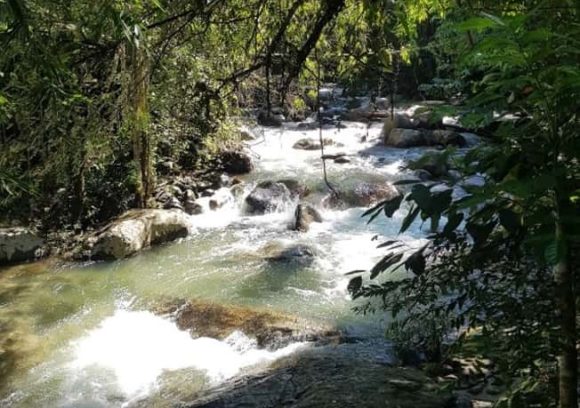 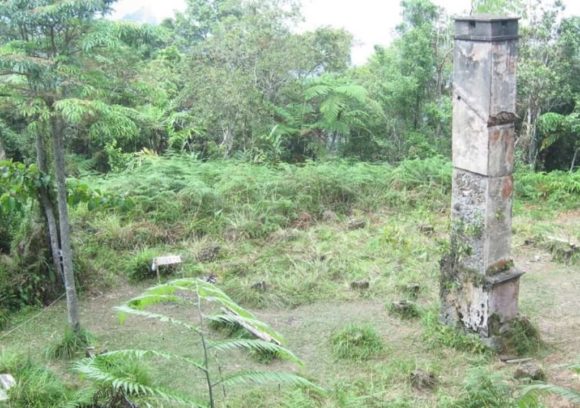 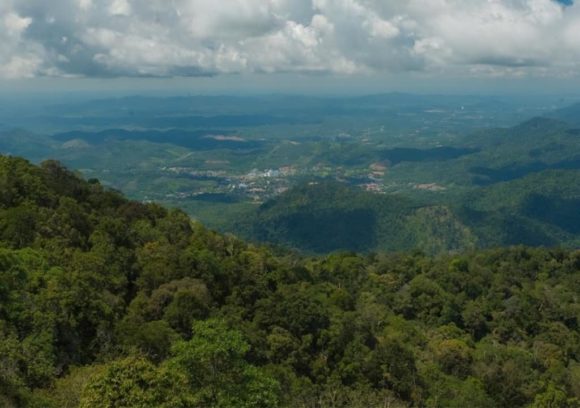 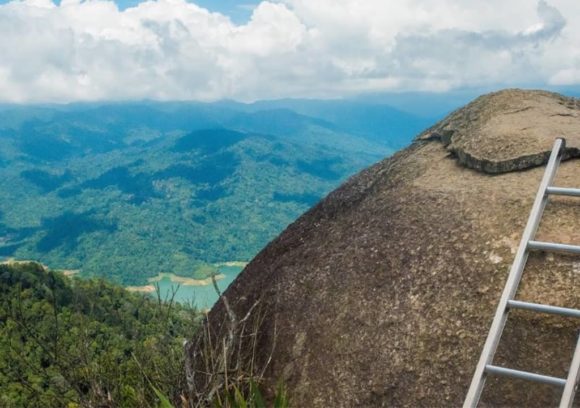 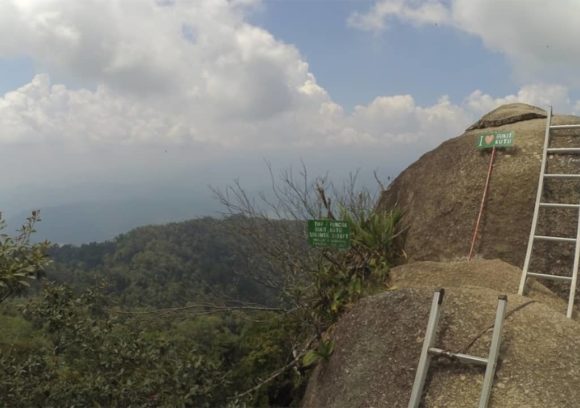 Bukit Kutu is a mountain near Kuala Kubu Bharu along the trunk road to Fraser’s Hill. At 1,050m high, it was once a colonial hill station called “Treacher’s Hill”, until usurped by neighbouring Fraser’s Hill in popularity. Bombed by the Japanese during the war, it was eventually abandoned to wild, until even the access road (by cart rail) was lost in thick vegetation. Today, the only remains of the bungalows that once overlooked the lush valley are a chimney, fireplace and well (that still collects water), and stone walls at the other end of the ridge. It is a popular climbing spot on weekends, with beautiful views of the Titiwangsa mountain range and Kuala Kubu Bharu dam at the summit.

The climb up Bukit Kutu (2-4 hours depending on speed) begins from an Orang Asli village at the foothill; turn right at the signboard to Kampung Pertak after Sungai Selangor Dam, if coming from Kuala Kubu Bharu town. Follow the paved road past modern-looking Aborigine homes as it winds along the Sungai Pertak river, where the road will connect to a gravel stretch. Follow it to its end at the river confluence with a suspension bridge. Follow the 4WD trail until it comes to another river section with a partly-submerged bridge; cross and proceed on the path until it hits a calm river section. Wade across and take the first left turning until it hits a fork; turn right and the trail will be well marked from this point, rising steeply after crossing all stream sections. 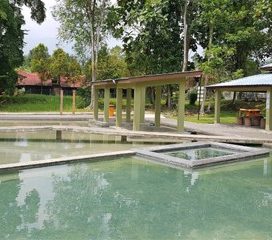 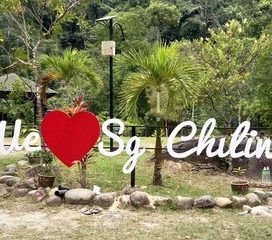