Selangor International Islamic Art Complex is built on a 14-hectare site in the city of Shah Alam, this spiritual sanctuary is the heart of Islamic arts heritage in Selangor, with exhibitions on Islamic calligraphy, architecture, interior design, paintings and Quran manuscripts.

It serves as the exhibition and production centre for Yayasan Restu (Restu Foundation), a non-profit organization formed in 1987 that aims to revive, preserve and promote Islamic arts and culture.

Yayasan Restu also dedicates itself to the reproduction and illustration of artwork based on Islamic design motifs as well as the Quran.

The foundation was the first in Malaysia to produce fully handwritten and illuminated mushaf (hard copies of the Quran), and has held exhibitions in several countries worldwide.

Among the most notable displays here is an original Quran manuscript said to be worth RM20 million.

Visitors get the opportunity to watch skilled artisans at work, as well as how the Quran is preserved, copied and produced. Occasionally, traditional Islamic performances are also held at the garden complex. 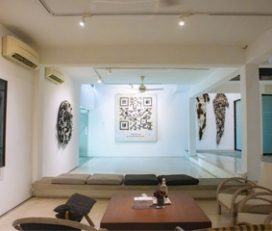 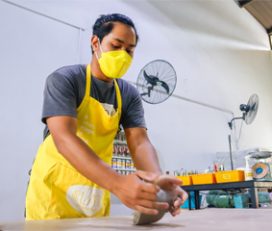 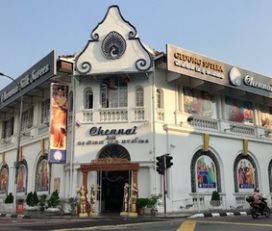 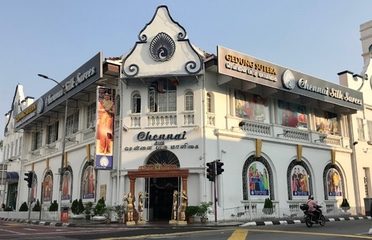 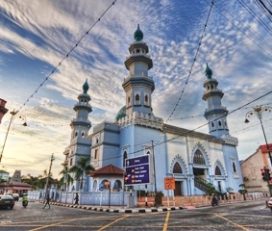 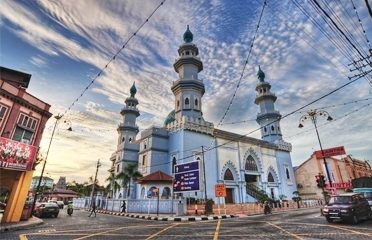 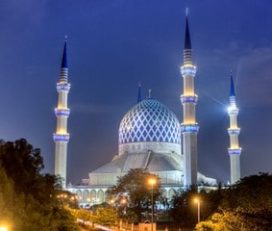 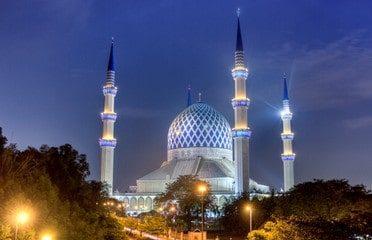